Building energy consultants and project managers based in Waterford.

We specialise in helping homeowners with deep energy retrofits. Since starting in 2007 we have carried out over 1,000 building energy assessments, consulted on hundreds of low energy construction projects, carried out air tightness testing, thermal imaging surveys, commercial energy assessments, measurement and verification reports and heat pump evaluations and assessments for clients and helped numerous homeowners on their energy retrofit journeys. 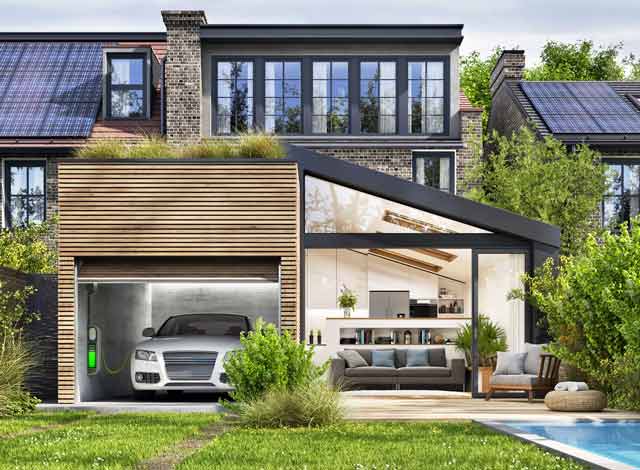 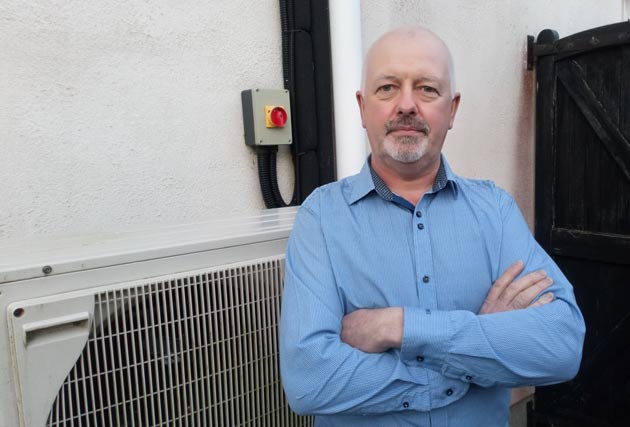 Book a call with Stephen

Stephen the founder of the company has an Engineering qualification from University of Limerick with 30 years experience in the building and commercial sectors.  In the last five years Stephen has spent three years as Project Manager for the Superhomes deep retrofit scheme in Tipperary Energy Agency from its inception as a pilot scheme in 2015 through 2018 and been involved in the management of over 150 end to end whole house retrofits in that time.

I would highly recommend Stephen Harte. His extensive knowledge and advice took all the stress out of upgrading my home. I wanted to improve my BER rating and make my home a warmer and healthier environment. He visited my house to assess its requirements and answered all my queries with great patience. He gave me a clear energy roadmap to undertake what was required. I was also able to consult with him over the phone re any further concerns or queries. He is down to earth and has an ability to explain issues and concerns in a clear manner. I have no hesitation in recommending him to anyone.
Jean DoorleyCo. Wicklow
Stephen undertook a whole dwelling assessment for us and provided an energy upgrade road map. We were delighted with the service he provided and how he supported us in our decision making. He spent a half day in our house and we had numerous telephone conversations and emails. He explored a variety of approaches we could take to upgrade our house. He continually refined his proposal based on our feedback and his extensive knowledge until we arrived at the optimum solution for our needs.
Noel O NeillCarlow
Stephen completed a highly comprehensive BER report with respect to a large retrofit project on our new home, allowing us to make informed decisions on how to obtain a more efficient BER. Stephen was a pleasure to deal with, always contactable and clearly explained all aspects of the assessment. I would most definitely recommend Stephen and his company.
Sinead O’ DriscollCork
Previous
Next

Households continue to be one of the largest producers of dangerous greenhouse emissions because they employ energy-intensive home equipment. As a result, it may be

How a home energy consultant could be profitable?

When calculating expenditures, most individuals concentrate on parts of their house that they are acquainted with and can readily handle. Operating expenses and energy use

Households continue to be one of the largest producers of dangerous greenhouse emissions because they employ energy-intensive home equipment. As

How a home energy consultant could be profitable?

When calculating expenditures, most individuals concentrate on parts of their house that they are acquainted with and can readily handle.